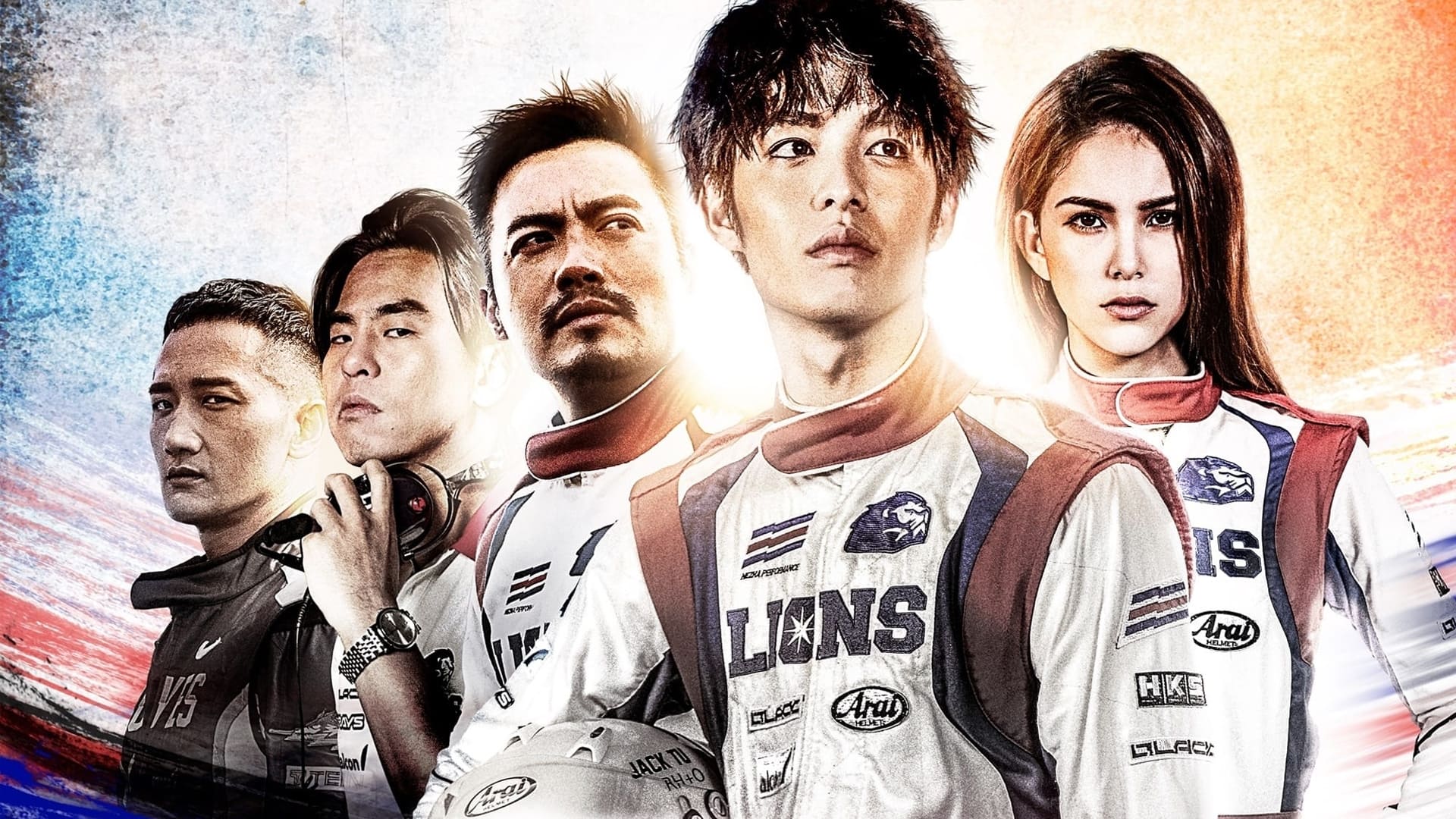 Ne Zha: The once dominating LIONS team gradually declined after the death of team leader Lao Shen. Unwilling to retire, Li Yi Fei and his new partner-the first female driver in league history, Lu Li li did not get along, and the two did not give in to each other, which made the team’s situation worse. The second-generation new team leader, Ah Shen, who is not optimistic, has to pin his hopes on Du Jie Ke, an otaku who can only play simulator racing. Du Jie Ke, who has no actual combat experience, does not have the strength to participate in the competition, but in order to catch up with Lily, he works hard. Faced with his racing performance and the concerns of his family, Li Yi Fei decided to retreat behind the scenes and let Lily and Du Jie Ke form a new partnership. Outside the Lions team, there is a strong opponent Song Jie, and there are misunderstandings and conflicts that need to be resolved. In the fierce battle, they regained their original aspirations. 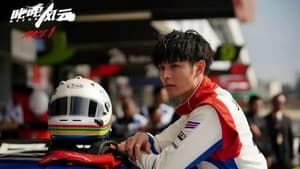 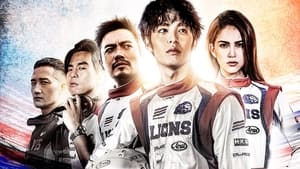 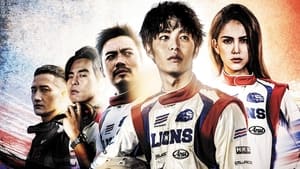 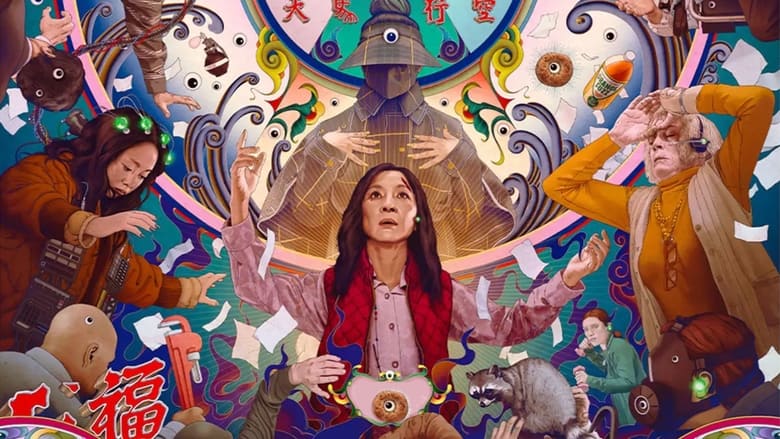 Everything Everywhere All at Once (2022) Hindi Dubbed & English [Full Movie] 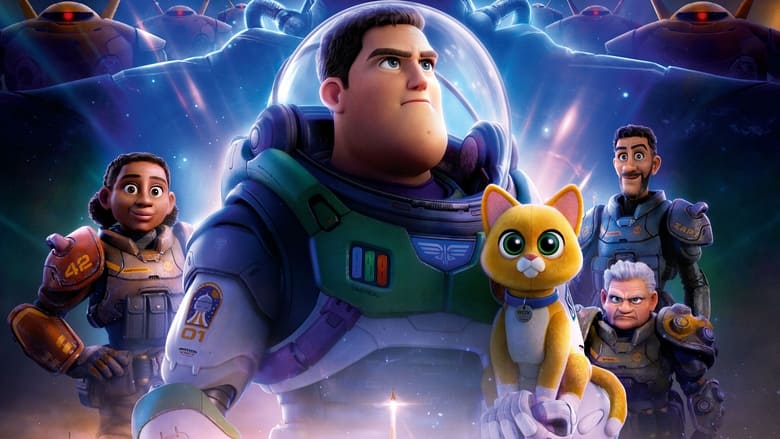